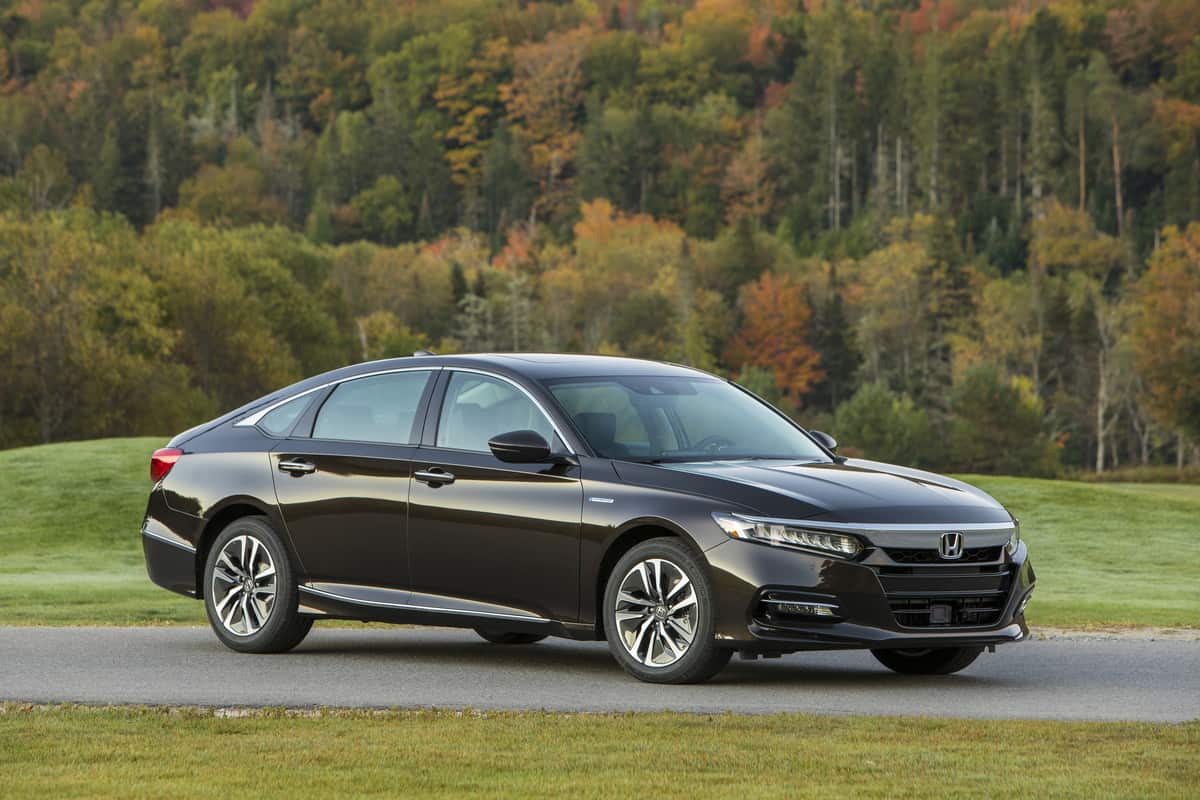 Do you own or are thinking about purchasing a Honda Accord? Well, before you do, you should ask how long do Honda Accords last? We will look into it and find out how long they can last.

The average Honda Accord lasts for 150,000 miles. However, the level of care and automotive maintenance given to the vehicle over its lifetime can both raise and lower this average.

Keep reading to learn just how much mileage that a Honda Accord can handle, as well as ways to extend it even further!

How Durable Are Honda Accords?

There aren’t many car companies that are known for having exceptionally long-lasting vehicles, but Honda is one of them!

With a reputation for long-lasting cars that will be able to handle driving between 150,000 and 200,000 or more miles, the Accord is one of the most popular car brands in America.

So, where does this reputation come from?

As time went on, this car became known for how many miles you could put on it.

Many Accords are used by mainly middle-class folks which have produced many used options to have lots of miles but come at a price that lower-income families could afford.

This led to an outpouring of praise for the high-mileage that these cars could push into, which often goes well into the 100,000s.

They even became more famous for a Norwegian man who, in 2011, had put over 1 million miles on his Accord!

He drove this car for so long that the odometer stopped at 999,999 since it doesn’t go any higher. And, the Norway native even continued to drive the vehicle after he hit the million-mile-mark.

Of course, this was with lots of maintenance and upkeep, but this was a show of durability that made lots of people pay attention. Since then, Honda Accords have still remained popular for their affordable pricing and longevity.

Although not all owners will put in the time and effort to allow their Accord to go into the millions, many have seen their cars go past the 150,000-mileage mark. In fact, it’s not uncommon to come across diligent owners who have surpassed the 200,000 mile mark.

But this depends on a few factors, and it varies by person and vehicle. Like it or not, driving habits can also be a factor in how long your car will last.

So, let’s see what you should do to help your vehicle reach the highest mileage and still run great.

How To Make Your Honda Accord Last Longer

Besides a few high-profile stories about people’s vehicles having surpassed a huge mile marker, most people won’t get a crazy high number. However, that doesn’t mean that you can’t easily make it passed the 150,000 marl.

If you want to see how much mileage you can successfully put on your Honda Accord, then you need to take care of it. So, from adjusting your driving habits to doing regular maintenance, here are the things you need to do to keep your Accord lasting as long as possible.

When you’ve been driving for a long time, you can start to pick up some bad habits that are tough to kick. It is important to not let these bad habits stick around, or else they will wreak havoc on your vehicle.

There are things like not warming up your car in the winter, which will make your engine work a lot harder to accelerate. This can hurt your chances of allowing your Honda Accord from lasting for a long time.

Also, you don’t want to push your car too hard. An Accord is tough, but it is not a truck or SUV.

This means that you should not try to take your Accord off-roading or drag racing on the streets. These types of things can push your car too hard and affect how long the engine and the rest of the vehicle will last.

You also don’t want to ride the brakes when you are going downhill, which can tear up your brakes prematurely. So, tapping your brakes every so often when going down a steep hill will help slow down the vehicle a bit without digging into your brakes too much.

You should also learn to abide by all other rules of the road. Staying at the speed limit and not zipping through traffic will help you keep your car in tip-top shape.

If you tend to do this, it not only wastes gas, but it can also affect the engine over the years. Not putting too much work on the engine is one key to making your car last a long time.

Keep Up With Routine Maintenance

The Norwegian driver wouldn’t be where he is today without doing the maintenance that he did to his Honda Accord! Having a lot of miles on your car is something to work towards, especially if the car is paid off and you are saving money by not having a car payment.

So, keeping up with routine maintenance is a must.

Maintenance is not a small job for an older car, but if you have an Accord model that is not that old, then you won’t have to worry too much about extra maintenance until it gets higher in age.

However, even newer cars need to be looked after, so don’t think that you can drop the ball when the car is new and it won’t affect longevity. Although one or two late oil changes won’t do any damage, you don’t want to get into the habit of waiting too long to get this done.

If you consistently get oil changes well after the suggested mileage mark, then you could be doing some damage over time that will affect the durability of your Honda.

You just want to take care of it the best you can, which means that when you think something is wrong, take a look at it. The faster you get any work done, the better off you’ll be.

Save Money For Upgrades

When you are hoping to use the same vehicle for a long time, there will be some car parts that just won’t last. Whether that is the lights or your transmission, the fix will cost money.

If you want to upgrade certain parts to extend the life of your car, then you will need to set money aside while you own the car. A little bit over a long period can add up, and if you don’t use it until you need to, then that chunk of money will help you deal with the costs of maintenance as the car gets older.

While you have a newer model, you will have a car payment, but you won’t have to do much maintenance other than oil changes and small fixes. But, once you have paid off your vehicle, that money can be saved for future upgrades.

For example, upgrading or replacing the transmission would be a major purchase, but one that greatly helps extend the vehicles life.

But, if you have money set aside to be able to do these types of replacements in advance, then it won’t be a hardship when the time comes. Putting that money away for upgrades will allow you to get new technology for the vehicle’s engine as it becomes available and can extend the lifespan of the vehicle.

Plus, if your car gets high mileage, there are even contests that you can enter where you can win prize money for having the highest mileage of all the contestants.

Or, like the owner of the 1-million-mile Accord, Honda could reach out to you and reward you with a brand-new Honda Accord as a sign of gratitude for your efforts of keeping up their vehicle’s reputation.

Being an owner of a Honda Accord comes with many benefits from the affordable price to the longevity of the vehicle. So, it’s no wonder that these vehicle models have a great reputation.

However, the main part of that reputation is how long these vehicles can last. With multiple owners being able to boast about their cars getting over 200,000 miles, this is not a very difficult feat.

So, if you are in the market for a new vehicle and want to get something that has the longevity you want without a high price tag, then the Honda Accord could be the best choice for you.

With the average Accord model being able to last over 150,000 miles without issue, you will be able to keep your vehicle for years to come.

If you’re interested in the performance of Honda’s, then you may also be curious to learn more about how well a Honda Civic performs in the snow.

Hi, I'm the founder of VehicleAnswers.com! Having owned a wide variety of vehicles in my life, I was astounded at how hard it can be to find answers to common automotive questions. Rather than sit idly, I decided to create this website to help others!

Join the FREE newsletter for tips, tricks, and insider secrets!

As an Amazon Associate I earn from qualifying purchases.