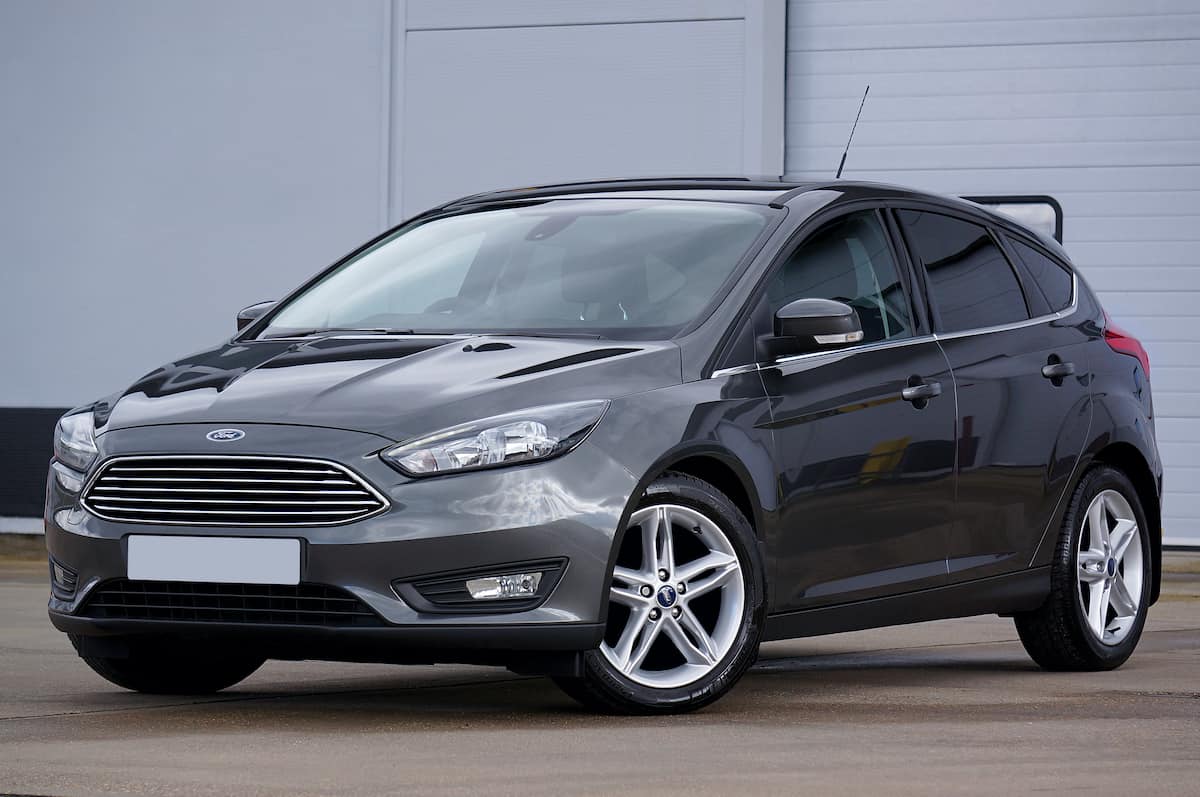 Have you been deciding if you want to purchase an American car? Then you will want to know if American cars are good now and if this is a good decision.

Although the build and reliability of American vehicles historically had a reputation of being subpar compare to their international counterparts, they are now great vehicles to drive. In the last decade, American manufacturers have made reliability the main focus and have produced long-lasting cars that are very good.

What is the change that made this happen? Well, if you want to find out, then keep reading and learn how and why this changed American vehicle manufacturing.

American cars have not always had the best reputation when it comes to the reliability of their vehicles. In fact, compared to other car companies around the world, American cars were usually known as the least reliable as they would break down and have engine issues long before others.

There are a few assumed reasons for this, the first is that making a more reliable vehicle costs more money. Sometimes, people are not willing to pay that higher price and would rather opt for the cheaper option.

This can lead to manufacturers trying to cut costs in certain areas in order to be able to lower the price without losing their profit margin. This leads to small, sometimes costly fixes or repairs needed over time.

However, there was also the thought that cars were made to break down sooner so that drivers would have to pay for a newer vehicle sooner than other brands.

This makes more money for the manufacturer and ensures that they will get repeat customers at a higher rate than if they build vehicles to last longer.

There is another reason why people believed that American cars were inferior, and that stems from the belief that American manufacturers did not have the same discipline as others when it came to creating and manufacturing a vehicle.

Asian cars, for example, were looked at as a more reliable option because of the discipline that was taught to Asian citizens from a young age. It was assumed that they put a lot of effort into creating and designing a car, which made them more reliable.

American cars did not have that reputation – yet!

Although this might have been the case in previous decades, the reputation that comes with American cars has recently been changing a great deal. Within the last decade or so, there have been some significant improvements in the build and reliability of American vehicles.

So, why was this change made?

Well, one of the major reasons that there were some major changes is because of the recession that happened in the early 2000s. This was hard for many families and individuals, and the idea of buying a car that wouldn’t last because of something small was foreign to many.

No one wants to have to spend more money on repairs after having the car for only a few years, and with many people needing their purchased items to last longer, consumers became obsessed with cars that were reliable and durable.

Because of this, many customers decided to purchase more foreign vehicles. This hit the American market hard, especially because the automobile manufacturing industry was already reeling from the recession itself.

So, when things began to get back up and running, the focus was on reliability and longevity in a way that it wasn’t before. Customers started to look for cars that might cost a bit more at first but would save them money in the long run by lasting years.

This changed the way that American cars were made, and manufacturers are still abiding by these new changes so that their cars continue to be good.

If you are in the market for a new vehicle, then you might be looking at different options to decide on which car to choose.

It is a good idea to shop around, but if you are specifically looking for an American vehicle, there are some considerations to take into account!

What do you consider an American car?

When thinking about buying an American vehicle, you want to think about what that means to you.

Do you want the vehicle to be made from American parts, designed by American citizens, manufactured in the US, or made by a US company?

An American car can mean different things to different people, and you want to know what it means to you so you can weed out the choices you won’t want to purchase.

If you want a car that is manufactured in the US, then certain cars won’t work for you.

When American cars were first made, they were the frontrunners in many ways, and the older cars were built to last forever. If you have ever driven a classic car, then you know what they feel like in the engine.

If you haven’t, you should take a drive to see what it feels like. If an old car is still running, that means that it is of superior quality, and that is what you want to look for.

This will tell you if a newer car feels similar and has many of the same features that it will likely last a long time. And, you aren’t a car person, ask someone to come with you to drive it for you and let you know if the car is worth your time or not.

If you have an American car, like a Ford or Chevy, then repairs tend to be a bit lower in cost because any mechanic in the US can do it. This also goes for the parts because they are easy to find and a bit cheaper to find.

This makes the total cost of care for your vehicle less than what it would cost for a European or Japanese vehicle. Plus, you can easily find a place to get your car fixed because most places will have multiple mechanics that could do the job.

You should consider this as part of the cost of the vehicle because it could save you some money in the long run, and if you buy a car that is not made in America, your repair costs could add up quickly.

New American cars can cost you less than imported cars when it comes to car insurance. This is something that you also pay monthly, and will basically add to the total cost of the vehicle.

Buying a reliable American car will not only give you the durability that you need, but it can also lower the monthly cost for your insurance.

Keep in mind that some companies might give you bigger discounts for having an American vehicle, so you should shop around and find the best price possible. It is always best to get quotes from a few different local insurance companies to find the biggest discount you can.

American cars tend to be built to have a bigger body, which might make them less fuel-efficient. However, many newer models now focus more on gas mileage than ever before.

This means that you could find a mid-sized SUV that still offers good fuel efficiency even for a larger vehicle. However, this is something that you should look at when choosing a car to buy.

Some imported vehicles might look good, but the cost of the low fuel-efficiency might hurt your wallet. You want to ensure that you pick something that is inside your budget and doesn’t cost a lot more with the price of gas added on.

Also, older American cars will not offer the same fuel-efficiency that newer models do. So, take this into account when looking into purchasing an American car.

Buying an American car seems like a good thing for many reasons. From helping the automotive industry to keeping the quality of these vehicles high, buying American feels like a good idea.

However, there are factors that you should consider before you make your decision and the ones that we laid out for you will help you find one that is reliable and durable. Not all American cars are made the same, and you want to find the best choice for you that will last as long as you need.

Thinking of all the factors that will affect your decision will allow you to find a good American car, which they are many. But getting the one that fits in your budget and has the space and fuel-efficiency you need will affect your final decision.

So, when you are ready to go car shopping, come back to this article and use the guide to help you get the best choice for you that will last a long time and give you the ease of repairs and car parts to lower the overall price that you will pay for the car.

Join our FREE newsletter for tips, tricks, and insider secrets!

We are a participant in the Amazon Services LLC Associates Program, an affiliate advertising program designed to provide a means for us to earn fees by linking to Amazon.com and affiliated sites.